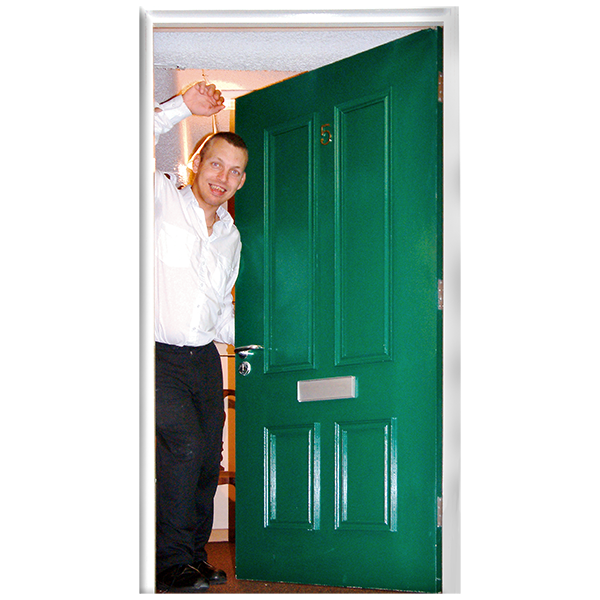 It’s really worth grabbing a cuppa and reading Lucy’s blog which asks us to consider whether we create spaces more like a ‘home’ or an ‘institution’.

Lucy talks refreshingly about homes being decision-making spaces – spaces where people can be themselves. She acutely points out, ‘If the goal of ‘independence’ is the institution’s and not the person’s own goal, be in no doubt this is an institutional environment and not a home.’

Lucy poses questions very closely connected to The Reach Standards. Lucy says, ‘I haven’t based these questions on the Reach Standards, but the Reach Standards were developed by people influenced by a radical vision: people with learning disabilities living in ordinary homes, on ordinary streets. Their analysis – like mine – began by thinking about home as more than mere housing, as more than a regulatory category. Supported living as more than ‘premises which are specifically designed or adapted for occupation by adults with needs for care and support to enable them to live as independently as possible’, and ‘independence’ as something more than living with minimal support or away from one’s family, more akin to the radical right to independent living envisaged by the disabled people’s movement.’