When tasks come to matter more than people 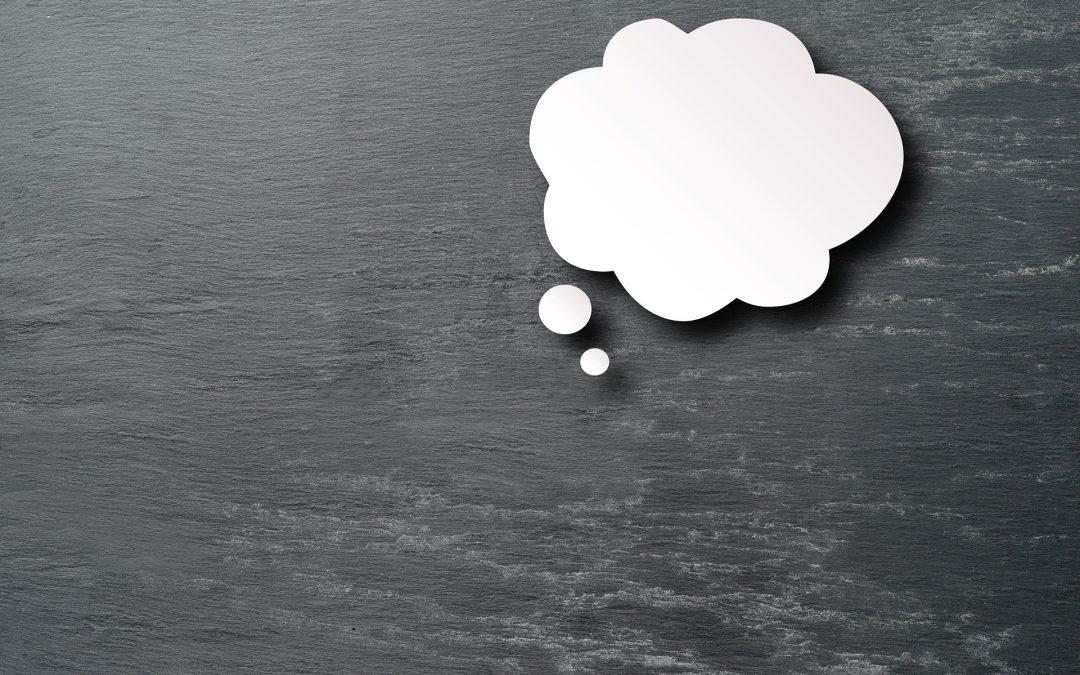 Just thought I’d share something that I read recently that really struck a chord with me.

It’s to do with my other job (where I support people when they are dying) but it is SO relevant to us supporting people with a learning disability.

If we don’t get support right, people can so easily become (to name just a few reactions) passive, compliant, dependent, anxious … their whole sense of personhood can get lost, they can lose their voice and WE cause damage.

So, here is the quote that got me thinking from the book called ‘Being mortal’ by Atul Gawande:

‘What bothered Shelley (daughter of Lou) most was how little curiosity the staff members seemed to have about what Lou cared about in his life and what he had been forced to forfeit. They didn’t even recognise their ignorance in this regard. They might have called the service they provided assisted living*, but no-one seemed to actually think it was their job to actually assist with living – to figure out how to sustain the connections and joys that most mattered to him.

Their attitude seemed to result from incomprehension rather than cruelty, but, as Tolstoy would have said, what’s the difference in the end?’

‘…to genuinely help people with living ‘is harder to do than talk about’ and it’s difficult to make caregivers think about what it really entails. She gave the example of helping a person dress.

Ideally, you let people do what they can themselves, thus maintaining their capabilities and sense of independence. But, she said, ‘Dressing somebody is quicker than letting them dress themselves. It takes less time. Its less aggravation.’

So, unless supporting people’s capabilities is made a priority, the staff end up dressing the people like they’re rag dolls.

Gradually, that’s how everything begins to go. The tasks come to matter more than people.’

Made me think.  What do you think?